Home / Advertising - Articles and opinions / The Decline of Advertising
Mar16

The Decline of Advertising

By: libby32Categories: Advertising, Articles and opinions 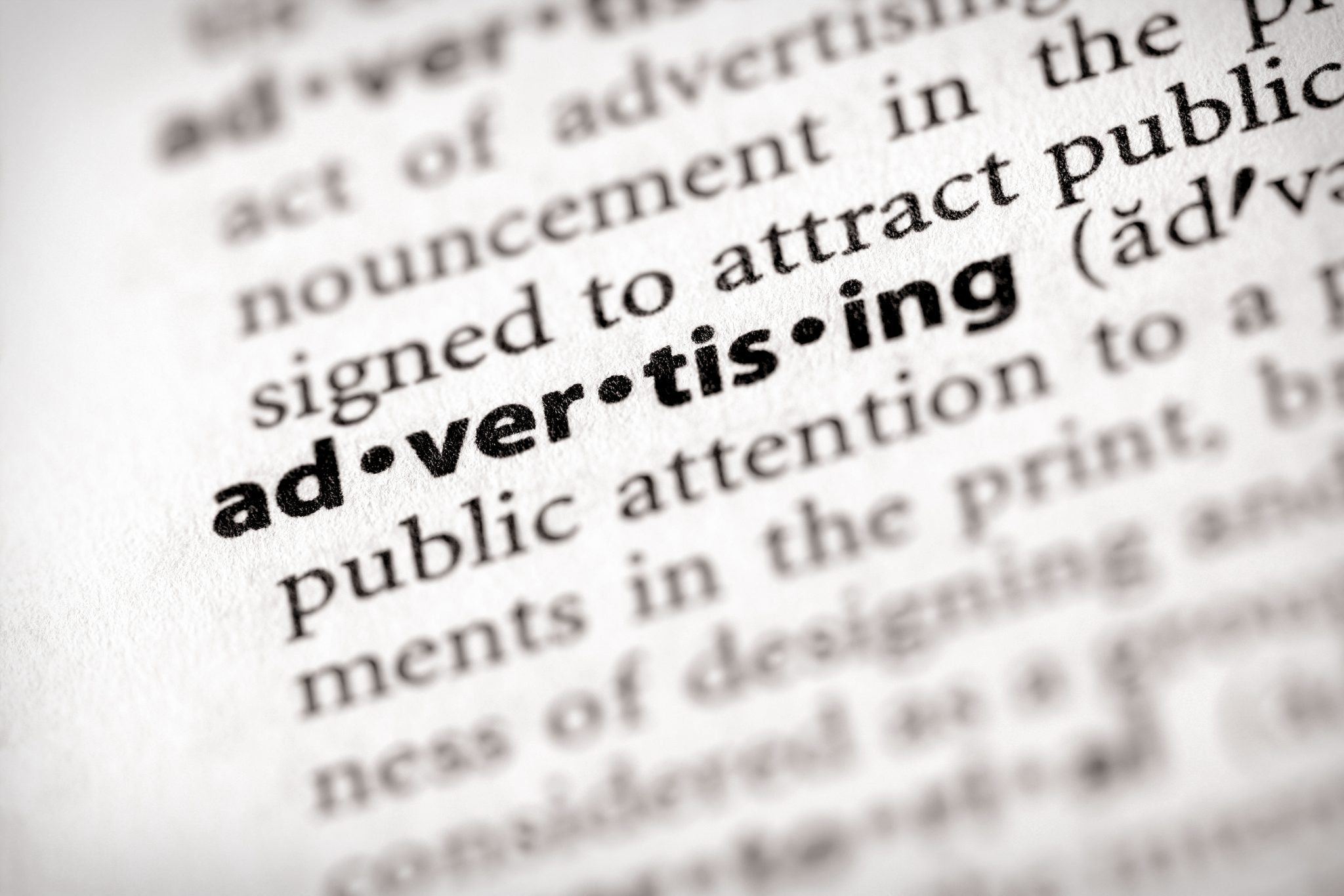 Without being too negative or damning, standards in Britain are slipping. Everywhere you look, there is a dip in quality and it seems as though fewer and fewer people are caring about it. There is a higher level of acceptance than there ever has been and it seems as though the true talents and the creative geniuses are being pushed further out to left-field. We live in a culture where reality TV shows and talent competitions suggest that everyone can be famous and well known without having to have much talent and effort.

With this backdrop, you can’t moan or complain about people on their way up deciding not to put the work or effort in. Why should an emerging band slog around venues that are the size of a toilet for next to no money and a whole lot of trouble when they can try their luck on a TV show? If you hit success, you will be shoved straight into the media spotlight, whisked away to sunny climes as part of the development process and you get to spend your time with celebrities. However, the end product is usually unsatisfying and the person or band is spat out very quickly.

It is the same with creative firms and advertising agencies. Okay, there may not be national TV shows looking for the next advertising agency superstar (yet) but this culture, appealing to bland viewers and making things for as cheaply as possible is impacting on advertising. With TV companies chasing lower and lower denominator markets, the desire for inquisitive and intelligent advertising is on the wane.

When was the last time you saw an advert that made you think? There have been plenty of adverts that you make stop and talk, but this can be done easily these days. It isn’t difficult to whip up a touch of controversy or cheap laughs but as for sparking intrigue, debate and things that people genuinely care about, we’re struggling at the moment.

This isn’t a snobbish reaction to the ad agency genre at the moment and there will always be a market for funny or basic adverts that hit home. However, there should always be a market for all forms of adverts and at the moment, the higher-end adverts are going missing. Is there still advertising agencies looking to push boundaries with their work? Is the problem with the fact that there is no work for this sort of agency in the modern era?

If ad agencies have been forced to shy away from the innovative and ground-breaking to find work, it is disappointing but you can see why people have made this decision. Bills need to be paid and ad agency staff cannot pay mortgages through backslapping and endless YouTube links alone. There needs to be a focus on the commercial element and it seems as though ad agencies are struggling due to the overwhelming blandness of modern life.

Things will turn and change though, they always do. The nature of art, including advertising is cyclical. Sooner or later, there will be a swell of demand for adverts that stand out from the crowd and which cause a reaction in the audience. This is where ad agencies still need to be bold and still ensure they operate on different levels.

Liberator Design endeavours to create work that they love and which excites them. There are times when this out of fashion with most clients and that is when ad agencies have a decision to make. You can chase every passing trend and fad before eventually falling or dropping back so far you can never catch up. However, you can also continue to tread your own path knowing that there will always be a market, sometimes small, sometimes large for independent free-thinking creative that like to challenge as much as they love to help businesses promote themselves and their products.

← 1st step when designing a website – Fill in a questionnaire…..
→ B2B Marketing is important